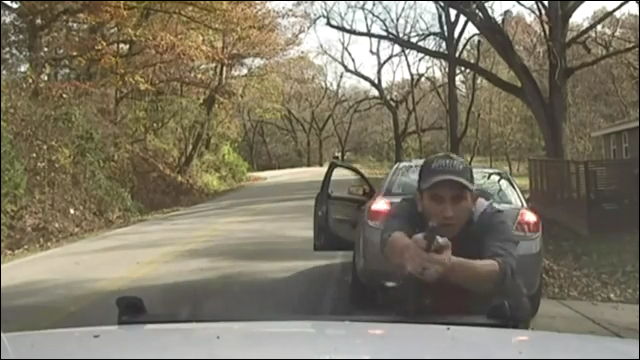 Since there is already bystander footage that has been shared via social media and local news outlets regarding the traffic stop that occurred this past Sunday (Nov 11, 2018), and because of the great public interest it has generated, Sheriff Helder made the decision to share the combined footage that includes Corporal Thompson’s dash cam as well.

We are so thankful Corporal Thompson, all other officers who were involved, as well as citizens who were in the areas of the incident, were unharmed.

NOTE: Below is the news release issued on 11/11 about the incident. The suspect was located and arrested. The female wanted out of the vehicle and it was determined she didn’t commit a crime. The suspect is currently being held at the Washington County Detention Center on (4 Counts) Attempted Capital Murder, Act of Terrorism, Fleeing, PCS Marijuana, Possession of Drug Paraphernalia.

Suspect Shot at Deputy on Traffic Stop, Takes Off, Arrest Made after Pursuit and Exchange of Gunfire, Multiple Agencies Involved

On November 11, 2018 at approximately 12:43 p.m., Washington County Corporal Brett Thompson initiated a traffic stop on the driver of a vehicle (green Saturn), traveling northbound on S. Barrington Road near Steele Road in Tontitown, for a traffic violation. The driver refused to stop, then turned eastbound onto Steele Road, slowed down, but continued driving. Corporal Thompson could see the driver moving around in the seat, and could see there was a passenger with him as well. The driver of the vehicle eventually stopped on Steele Road. When Corporal Thompson exited his vehicle, the driver immediately opened his car door and began shooting at Corporal Thompson. Corporal Thompson returned fire and numerous rounds were exchanged before the suspect jumped back into his vehicle and took off, eastbound on Steele Road. He traveled a short distance, stopped and let a female passenger out of the vehicle, then took off again.

When the suspect, identified as Luis COBOS-CENOBIO, H/M, 29, was arrested, he had a wound to the left arm/shoulder. Springdale Police transported him to Northwest Medical Center, where he was treated and released into their custody.

No officers or deputies were injured in the incident.

Arkansas State Police will be investigating the officer involved shooting. 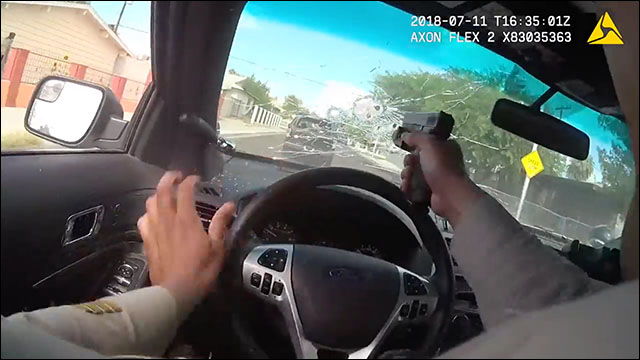 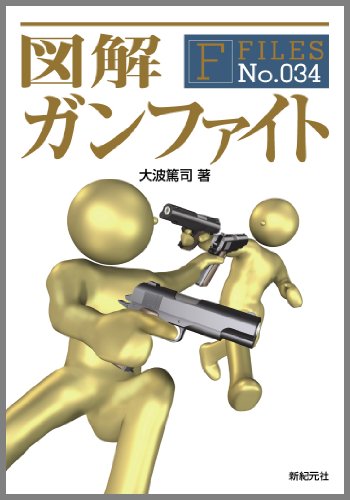